The goal of the month for October was a very close decision. There were nine goals scored in October by eight different players. Two of the goals were game winners in 1-0 wins (Wes against FC Richmond and Brett against the Legacy). The best dead ball play all year in your Blogmaster's opinion was Josh's free kick against Reston in the State Cup. David Beckham could not have bent that one any better. The votes are in and Wes's game winner against FC Richmond edged Josh's free kick by one vote. Here it is once more.

Congratulations Wes on the October 2009 Goal of the Month!
Posted by wmmartin at 6:33 PM

Email ThisBlogThis!Share to TwitterShare to FacebookShare to Pinterest
Labels: Goal of the Month - October 2009

I just want to say that I took some heat from Wes since I voted for Josh's! Must've been the blog-lurking relatives from out of state...

I think it's very cool that 8 people scored in October. What a team! 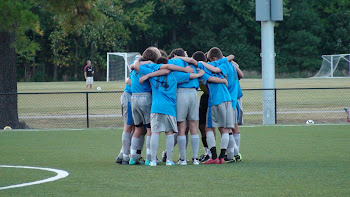 It doesnt matter who kicks the ball, as long as it hits the back of the net. 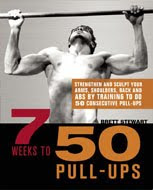